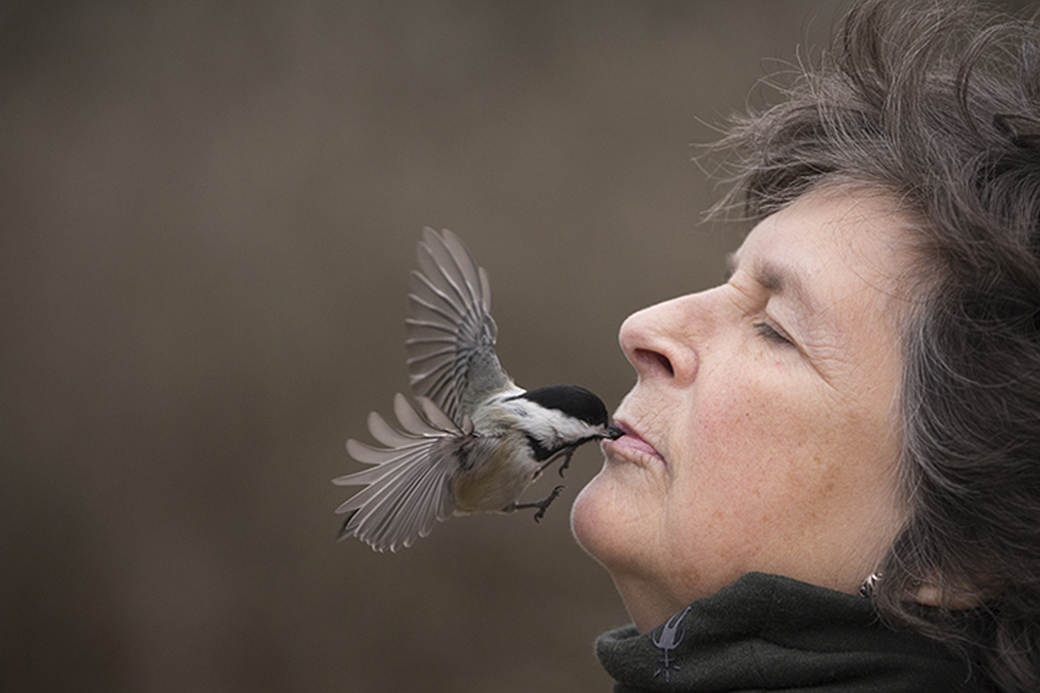 As a girl, I was a hunter. When I was 10 years old, my father bought me a .410 shotgun and taught me how to shoot. I was proud to be a member of the National Rifle Association and happily sewed my membership patch on the front of my hunting vest. I came by this naturally because I was born into a firearms family. My great grandfather was the inventor and firearms designer John M. Browning. He was a respected figure in the development of modern automatic and semi-automatic weapons. He sold his patents to Winchester, Colt and Remington as well as heading up his own company, Fabrique Nationale of Belgium.

The men in my family organized skeetshooting trips. Their shotguns were handcrafted by Belgian artisans in steel and the finest French walnut. On the sides, intricate pastoral scenes were engraved and inlayed with gold. Women were allowed to join the men on these outings, always wearing dresses, heels and pearls. I wasn’t interested in fashion; my goal was to compete with the men and I became as good a shot as my brother and father.

For family vacations we went hunting. We packed up the camper and traveled to California’s Imperial Valley. I always looked forward to the cool early mornings when the sweet smell of alfalfa hung in the air. It was an ideal time to hunt. On one occasion I walked into a field looking for dove just before sunrise. Spotting a bird, I waited for it to take flight. I raised my gun, tracked it, then nailed it with one shot. The bird tumbled to the ground. I walked over to inspect the kill and found the bird still alive. I wrung its neck until it snapped, put the bird in the back pouch of my hunting vest and began to track my next target.

At dusk, we returned to camp to prepare our dinner. I was responsible for plucking the birds clean, fascinated by the softness of the feathers. My father cooked the birds in a cast iron skillet over the campfire. I remember the nights; the air was filled with cigarette smoke and the smell of bourbon as we feasted on the delicate dove, fresh tomatoes and sweet corn.

By the age of twelve, I advanced to a 28-gauge shotgun. It was a mark of my proficiency and maturity. Along with that came a greater sense of confidence and a certain degree of cockiness. I could shoot any bird that interested me. Once when my brother and I were on a hunting trip we wandered into an area of dense trees. A large bird high up in a tree caught my attention. I wanted to get a closer look, so I shot it. The blast of the shotgun was deafening and its recoil bruised my shoulder. The bird hit the ground with a powerful thud. I walked over to gaze at its limp form and realized it was a Magpie. When I satisfied my curiosity, I walked away leaving the carcass to decay.

Later that year, my father gave me a perfectly preserved wing from a Mallard duck. I tucked it away in my dresser drawer where I kept other treasures. Every time I opened the drawer to admire it, I was struck by its beauty. I loved to cradle the wing in my hands, watching its iridescent colors shimmer in just the right light. It almost felt alive, and for the first time, I saw birds as more than just a distant target.

When I went away to college, I left behind the family hunting trips and all that went with it. I fell in love, joined the anti-war movement and became involved in environmental activism. After graduating from college, I enrolled in art school where I majored in photography.

In one class, I was assigned to photograph unusual objects and I remembered my treasured Mallard wing. I photographed it from many angles. To complete my assignment, I visited a local taxidermist to purchase wings from other types of birds. He showed me to a large freezer. Inside were several small frozen birds. He cut the brightly colored wings off the carcasses. I took them home and arranged them in a composition, but was paralyzed at the sight. In an instant, every single memory of every bird I ever killed came flooding back. The revulsion was so strong, I felt like vomiting. I gathered the wings and quickly disposed of them.

Years later driving in Marin County I saw a white bird standing on the shoreline, just off the highway. I pulled over to get a better look. It was a Great Egret; its purity and matchless grace called to me. As I approached, it took flight, spreading its wings like a ballerina in slow motion. I decided then to find a way to experience these birds without harming them. Photography was the perfect tool. For the twenty-five years since that roadside stop, I’ve photographed birds in and around many parts of North America.  I shoot frame after frame with my camera rather than a firearm—from early morning until the end of the day—knowing that the only bad light is when there isn’t enough.

Loss of wetland habitats due to coastline overdevelopment has prevented populations of many species from returning to their previous numbers. Pesticides, chemicals and garbage continue to pollute wetlands and reduce the number of successful nesting seasons. I hope my images will encourage preservation of these species and other elegant birds.